In 1880, the Austro-Hungarian Emperor Franz Joseph I visited Cracow and in honor of the Monarch’s visit, the brewery building was festively decorated.

Over 170 years of tradition

The history of our Brewery originates from 1840, when the Swiss brew master Rudolf Jenni founded the brewery in urban land at the time called Wesola. From 1857 the brewery produced 15 thousand buckets of beer per year, this is about 850 thousand liters. From 1879 a brewery was operated by the founders’ grandchildren Rudolf, Alfred and Hugo, John’s sons - called "Johns Sons Brewery". Efficient and nurturing management allowed its products to flourish winning awards at many agro - industrial exhibitions in Galicia. During the nineteenth century Cracow beer was considered the best of Galician beers. 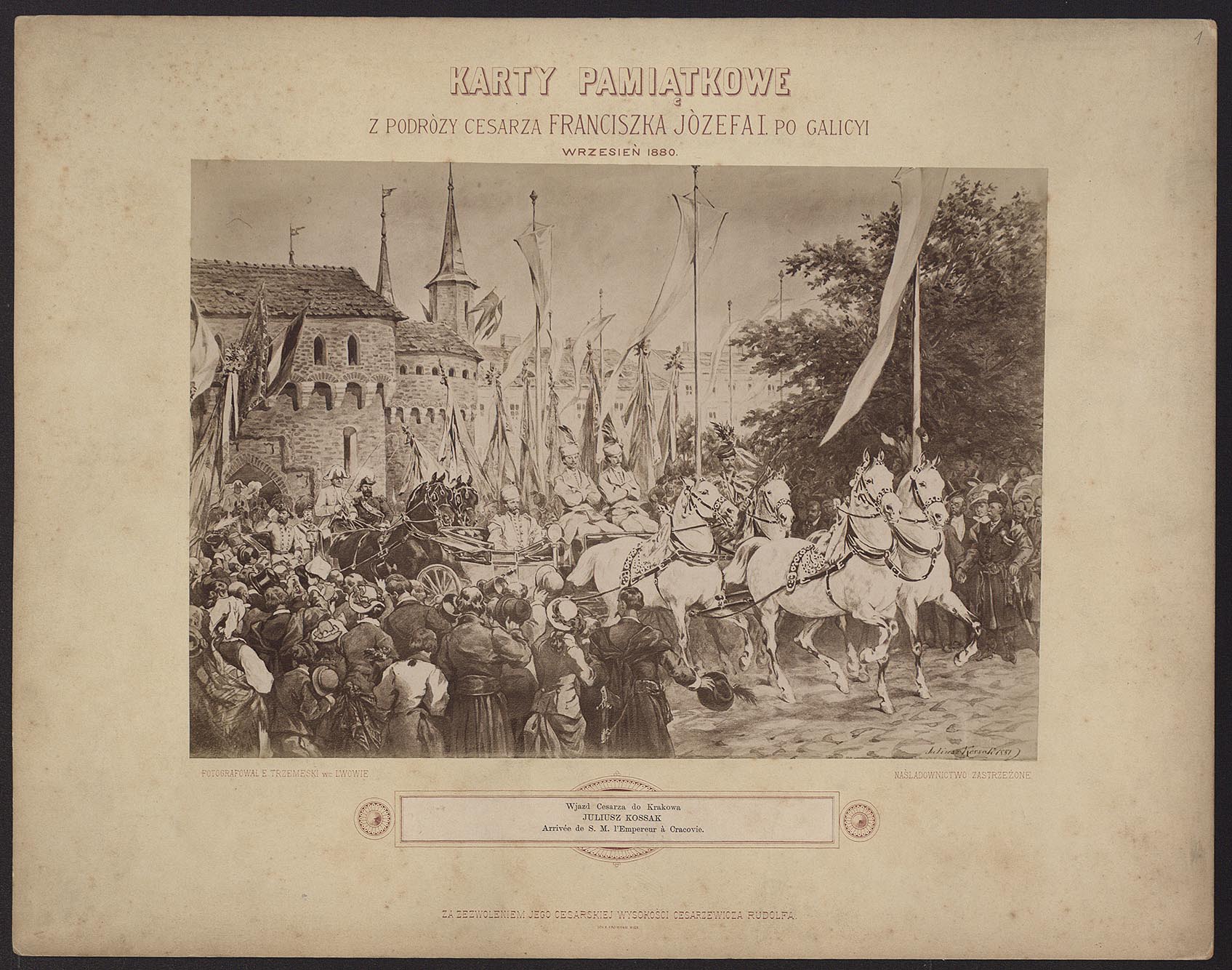 In 1880, the Austro-Hungarian Emperor Franz Joseph I, visited Cracow. In honor of the Monarch’s visit, the brewery building was festively decorated. The Contemporary Chronicler wrote: "John’s brewery was beautifully decorated. A large banner with the imperial figure was placed above the entrance gate. Just below the coat of arms of Poland and Russia, flags waved with the emblem of Poland, and the emblem Cracow City and in the center was placed a huge banner of the Empire. In the courtyard a pyramid of barrels were setup and decorated with hops. 40 meters high chimneys were decorated with wreaths, with flags fluttered down and a projector shining with a red light was placed. At the time of His Majesty arrival white sparkling fireworks were burning. His Majesty made mention of the extraordinarily wonderful lighting. The visit of Franz Joseph in Cracow was so impressive it was remembered publicly even a year later.

One of the first power plants in Krakow was built In 1889 to satisfy the needs of the brewery, this included lighting the administration buildings and the brew house itself. In November 1903, Jan Albin Götz a well-known industrialist and brew master purchased the brewery. In 1905 the name of the plant was changed to "Brewery and Malt House Jan Götz Okocimski”, formerly John J.A. Sons. During World War I, brewery activities were suspended and resumed in 1919. During World War II, the Germans created the company "Brauerei GmbH und Industriewerke in Krakau", which leased the brewery to the end of 1944. During German occupation the brewery produced light beer and vegetable and fruit preserves for the German army.

After nationalization the "National Brewery in Cracow" was under the authority of the Central Board of Fermentation Industry in Zabrze. In 1951 the brewery became known as the "Krakow Brew - Malt Enterprise in Krakow". In 1968 the company was absorbed by the "Brewery in Okocim". In 1985, the complex of brewery buildings at Lubicz 15-17 was included in the list of Krakow historical buildings. In 2001 due to its location within the city center, the brewery was closed for logistical and ecologic issues. 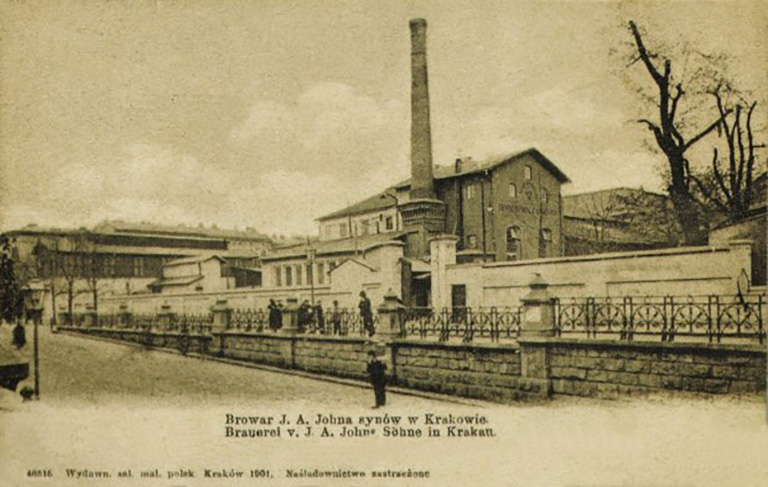 After a 10 year closure of the brewery, the Regional Conservator approved the reconstruction plans of the complex. The primary objective of the whole project was to restore a deteriorated area of the post-industrial district to restore and preserving the historical value. The most interesting building to preserve was the Old Malt House, which is a unique example of industrial architecture. This is the birth place of Restaurant with microbrewery BROWAR LUBICZ, which revived the tradition and started to brew again in September 2015. Brewery plant and equipment has been supplied through Joh. Albrecht Brautechnik, headquartered in Munich and internationally recognized as one of the best manufacturers of microbreweries. Modern equipment combined with traditional production technologies, supervised by our carefully selected, experienced brew masters, guarantee production of the highest quality beer. 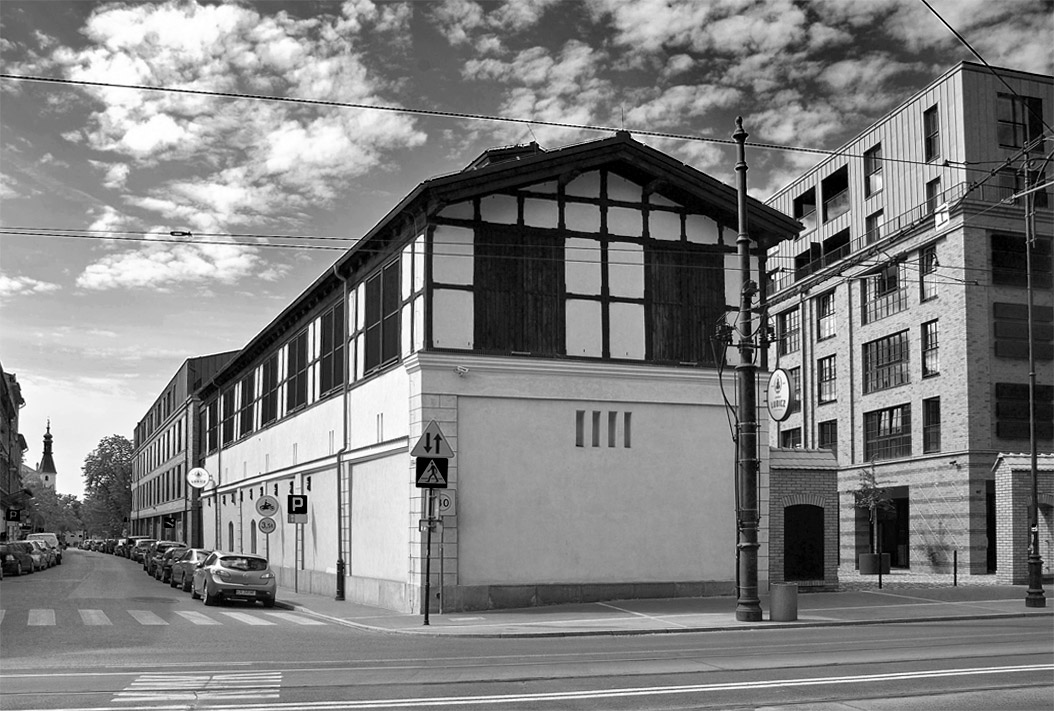 Browar Lubicz promotes the enjoyment of its artisan hand crafted beer in a responsible manner. If you are of legal drinking age, you are welcome to visit our website.